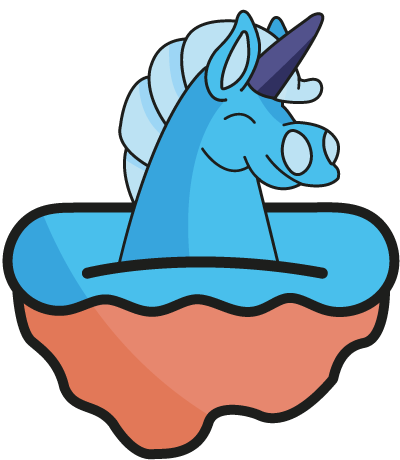 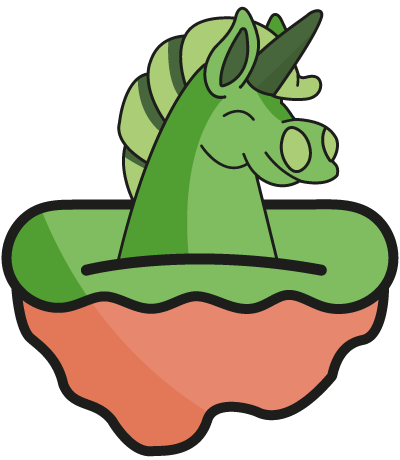 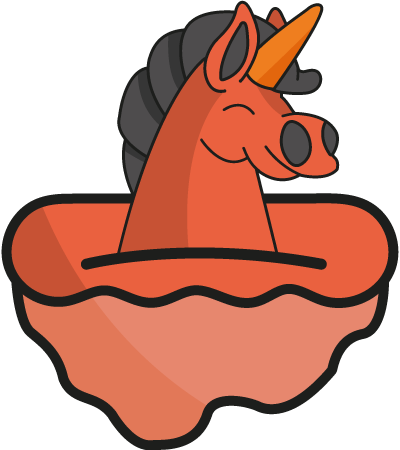 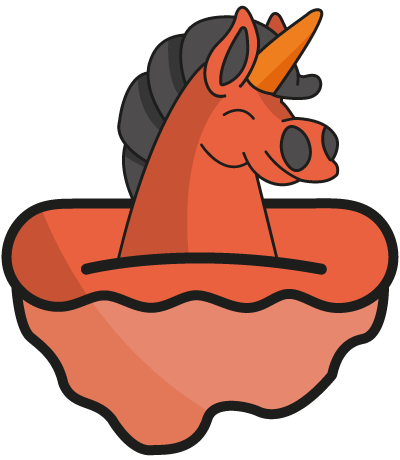 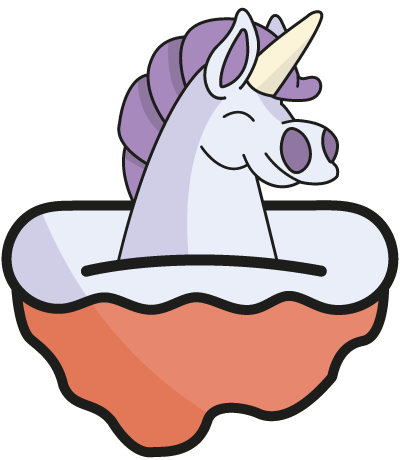 UniNobby is the unique digital UniCorn
collection that lives on the Ethereum
blockchain as Polygon.
Each UniNobby has its own
elemental powers.
These; Water , Fire , Earth , Air 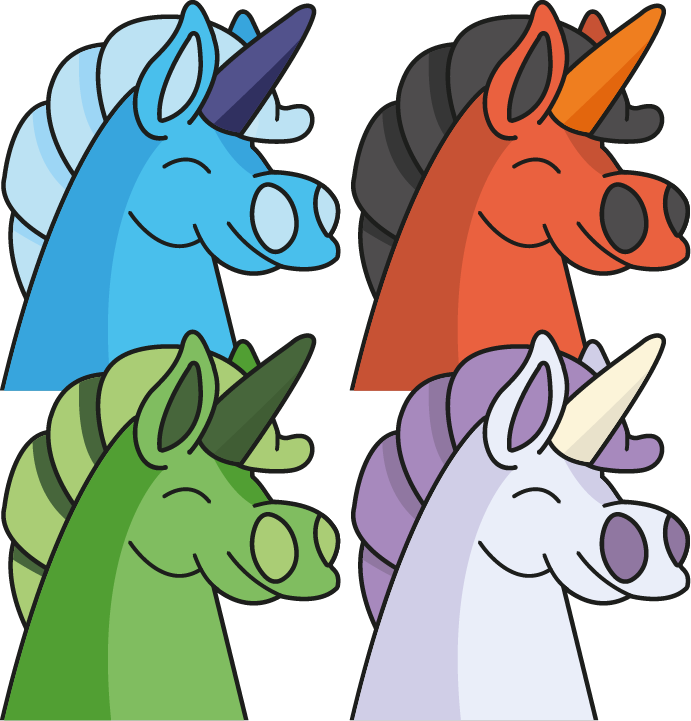 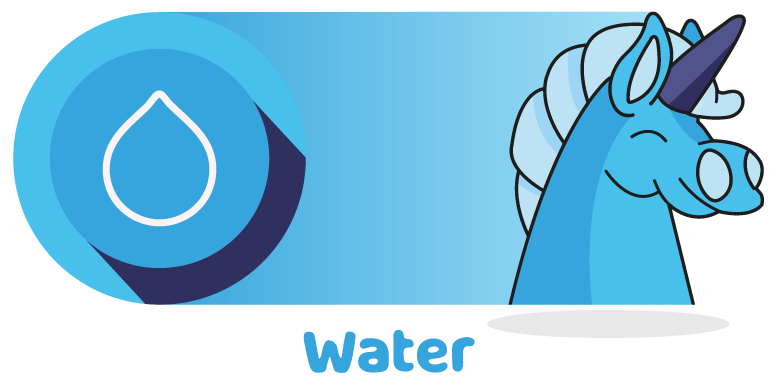 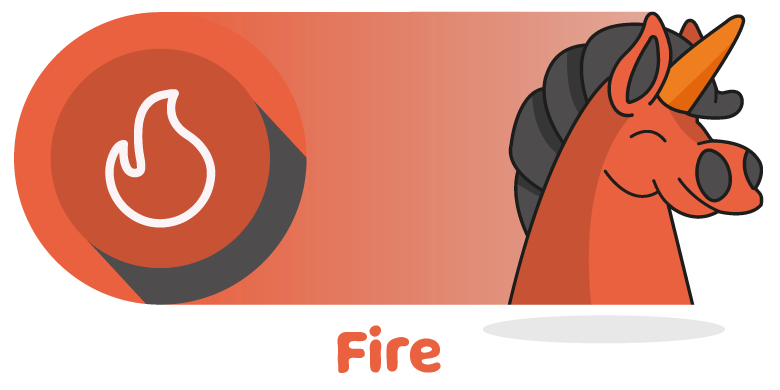 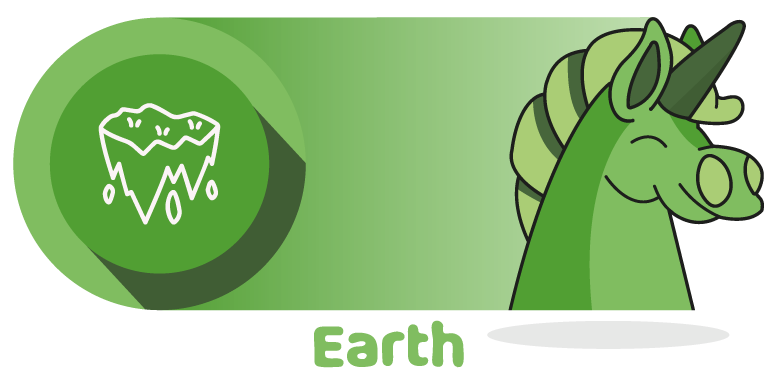 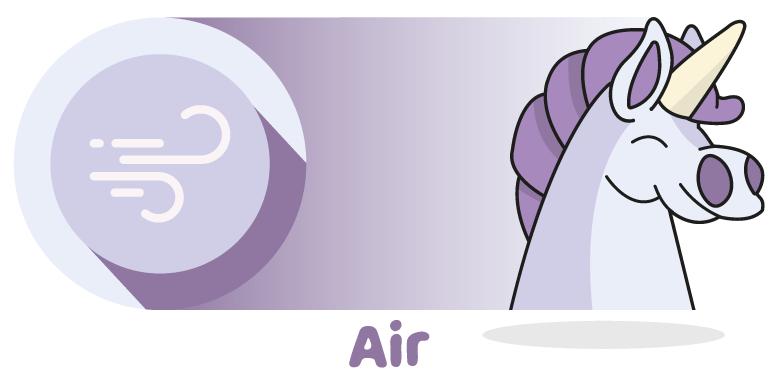 in 2022. In the metaverse universe lived unicorns that no one had ever seen.
In this far land, unicorns were classified according to abilities with the four elements.
These were the four elements found in nature; fire, water, earth and air.
But over the centuries, unicorns began to disappear, and wherever they went,
it was not suitable for them. You must find them, feed them in the right conditions
and restore them to their former strength.

We are building a group of communities to develop our UniNobby community. We are taking our Discord and social media management one step further. Discord and Twitter and Instagram need to work hard to reach higher with new additions over time. Our UniNobby official website is being prepared and made cooler for you. We aim for you to find more information inside. Pre-Sale 05.03.2022 (44 UniNobby Nft Mint)

%100 SOLD OUT!
Preparations for $UNIN coin are started and necessary actions are taken.UniNobby NFT Game preparations are started for UniNobby nft owners, so you will have $UNIN coin by feeding and developing the Unicorns you own.