The Birds Aren’t Real movement advocates the assumption that in the mid-1900s, the US government collected all the birds and replaced them with drone birds, thus constantly spying on the entire population. 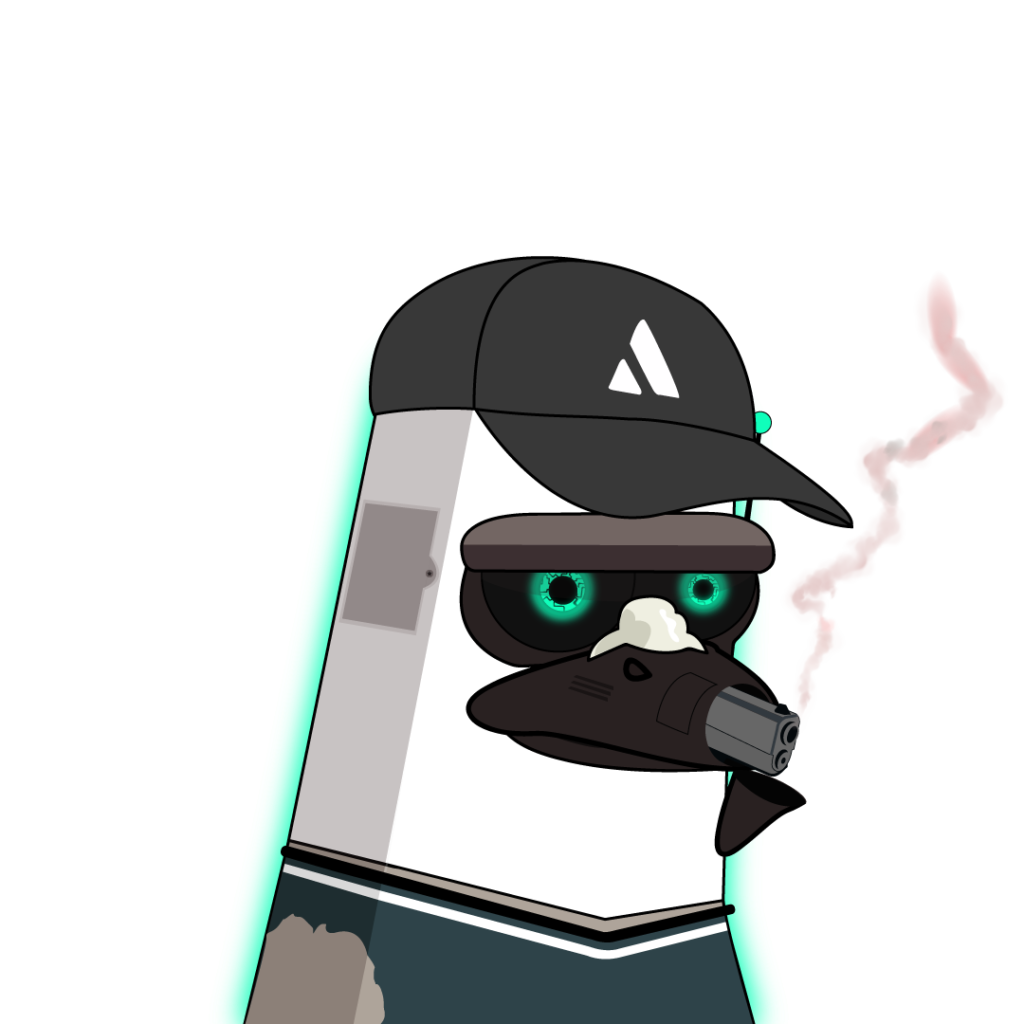 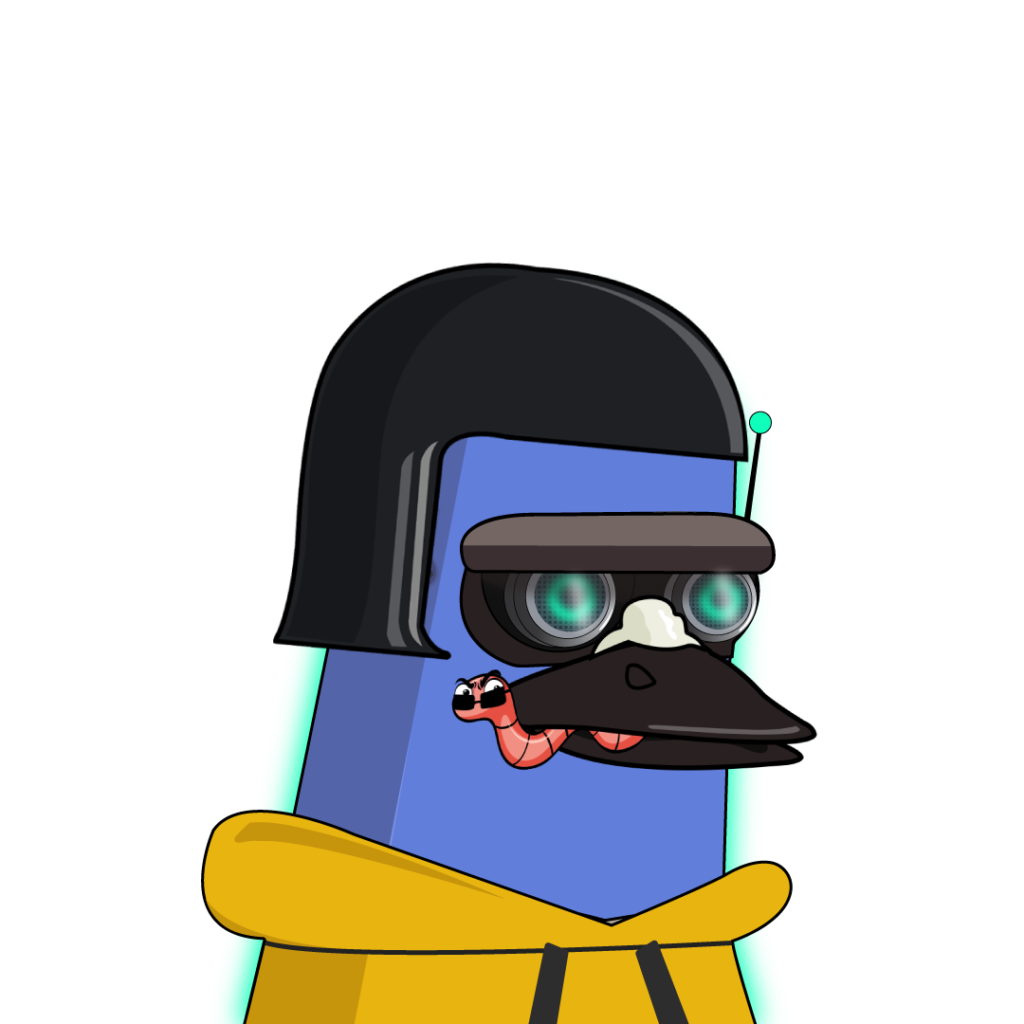 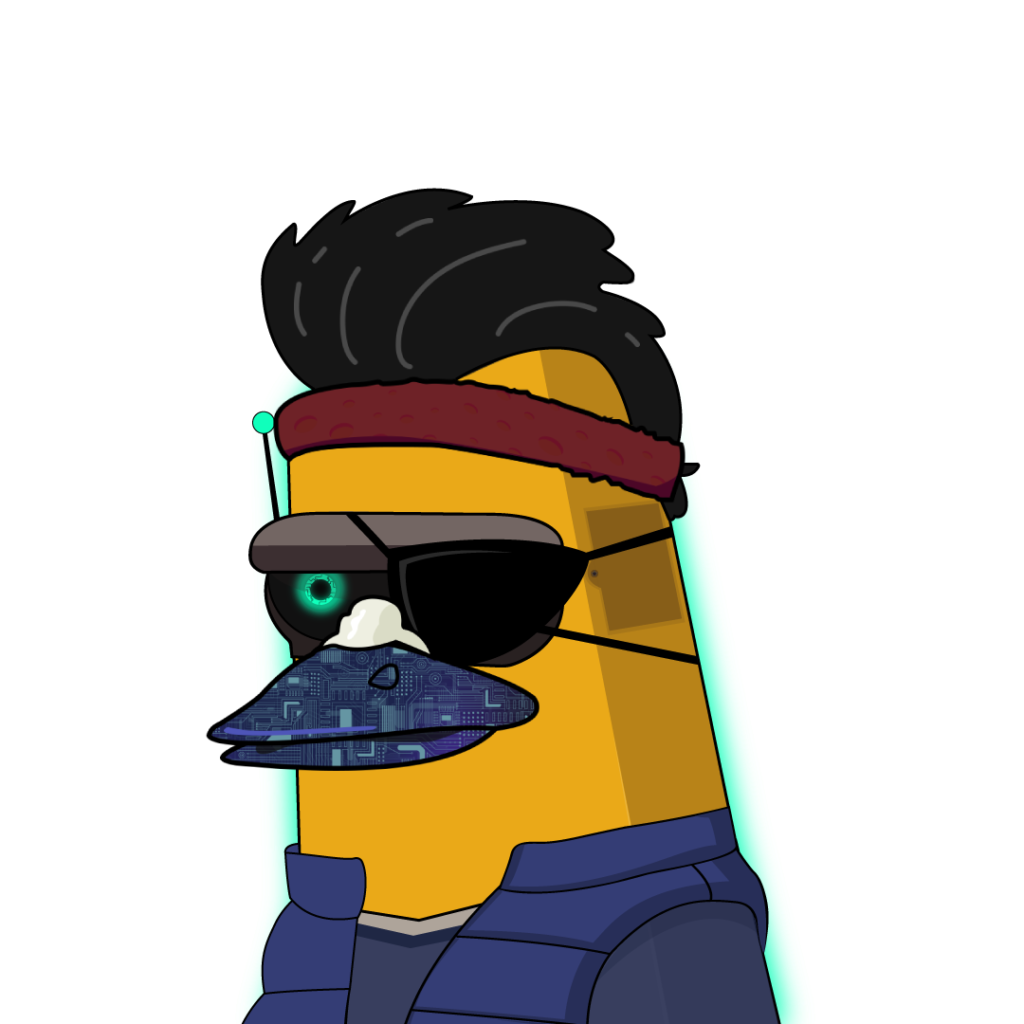 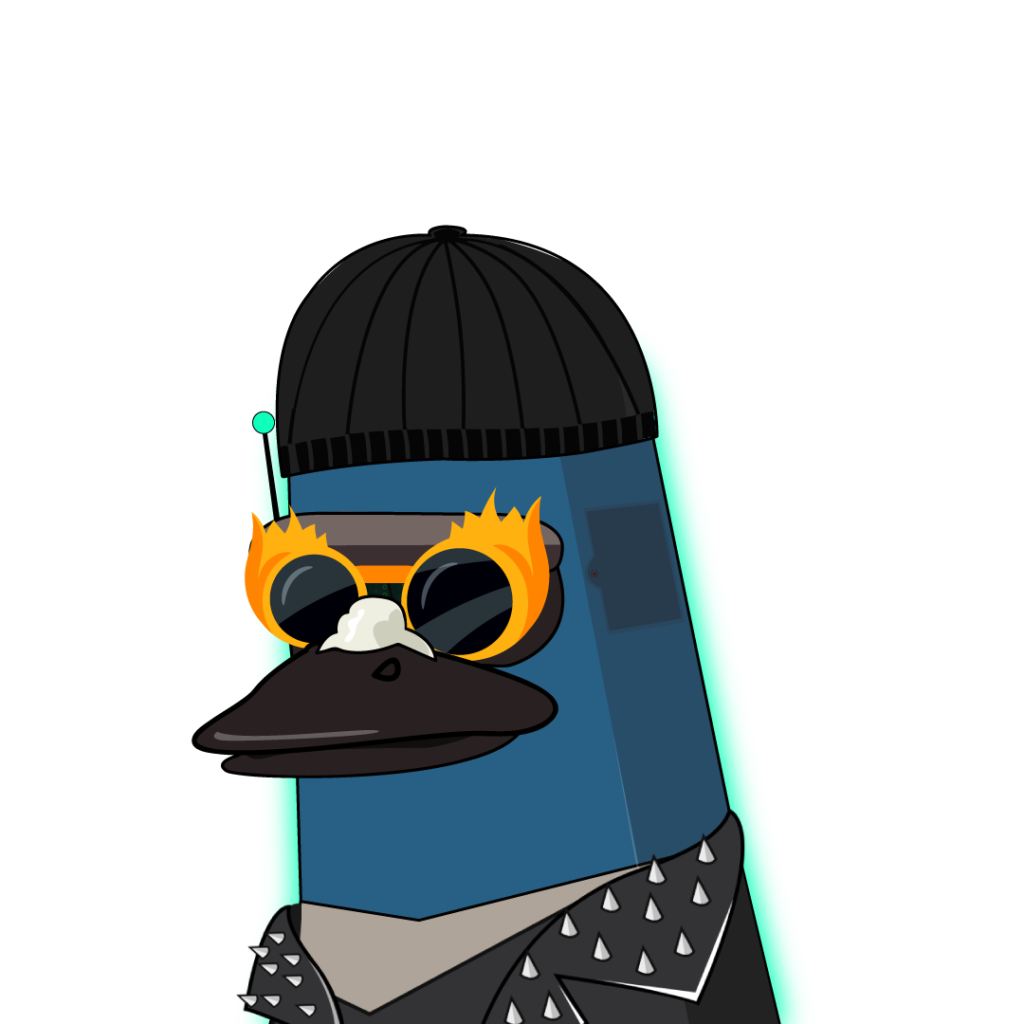 BIRDS ARENT REAL
We sneaked into their systems and got to their location.Capture drone birds and d estroy them so we can live a freer life.
view Colletion 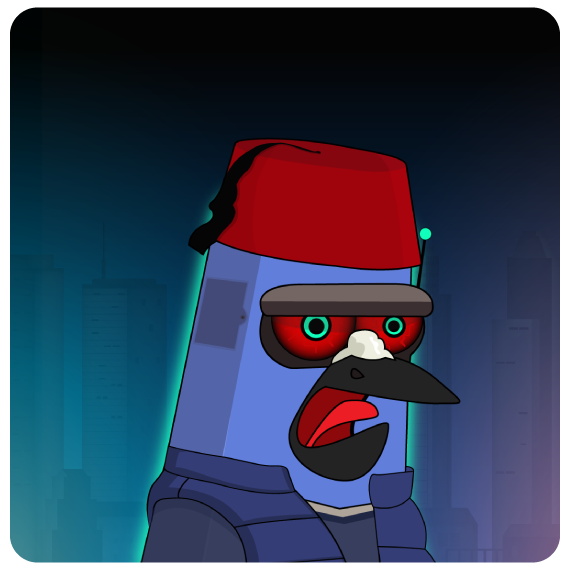 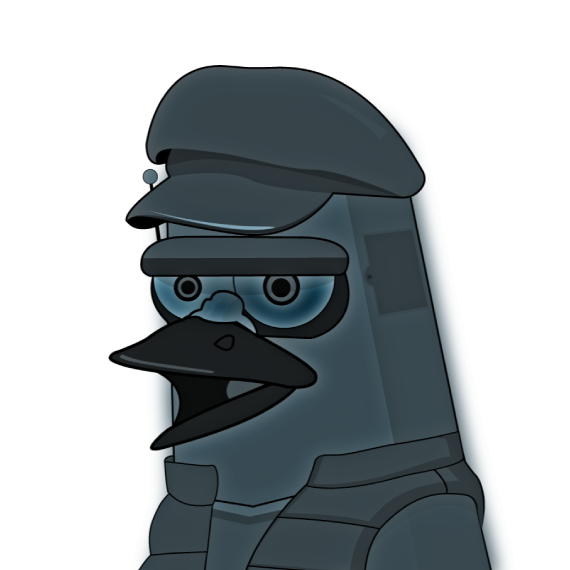 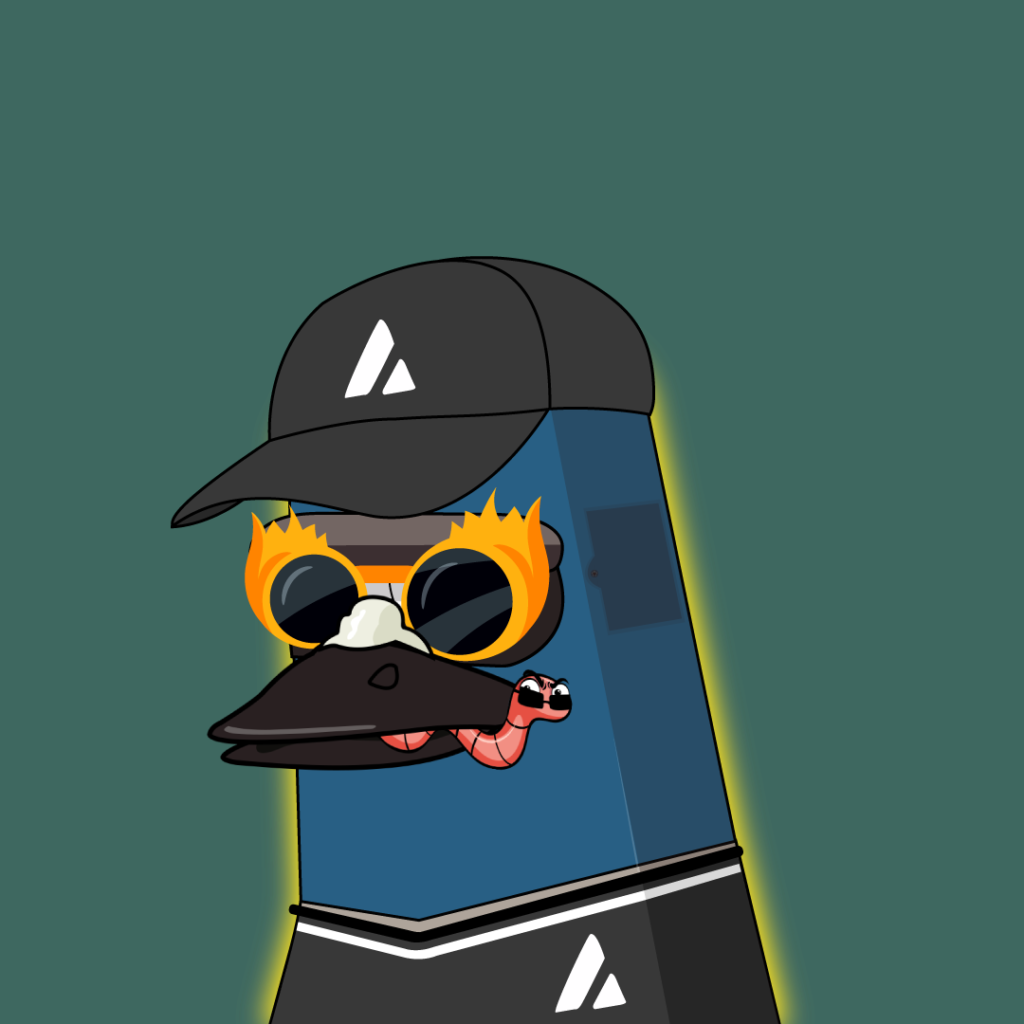 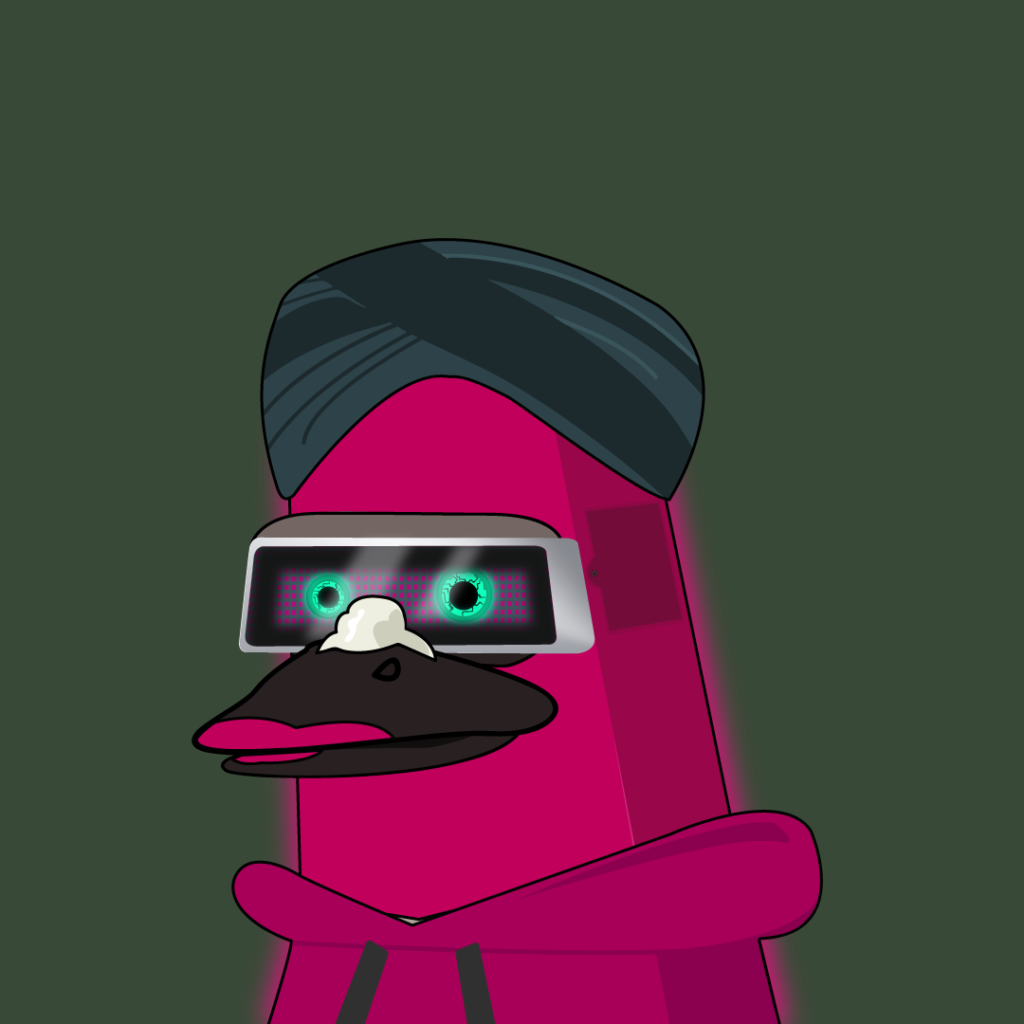 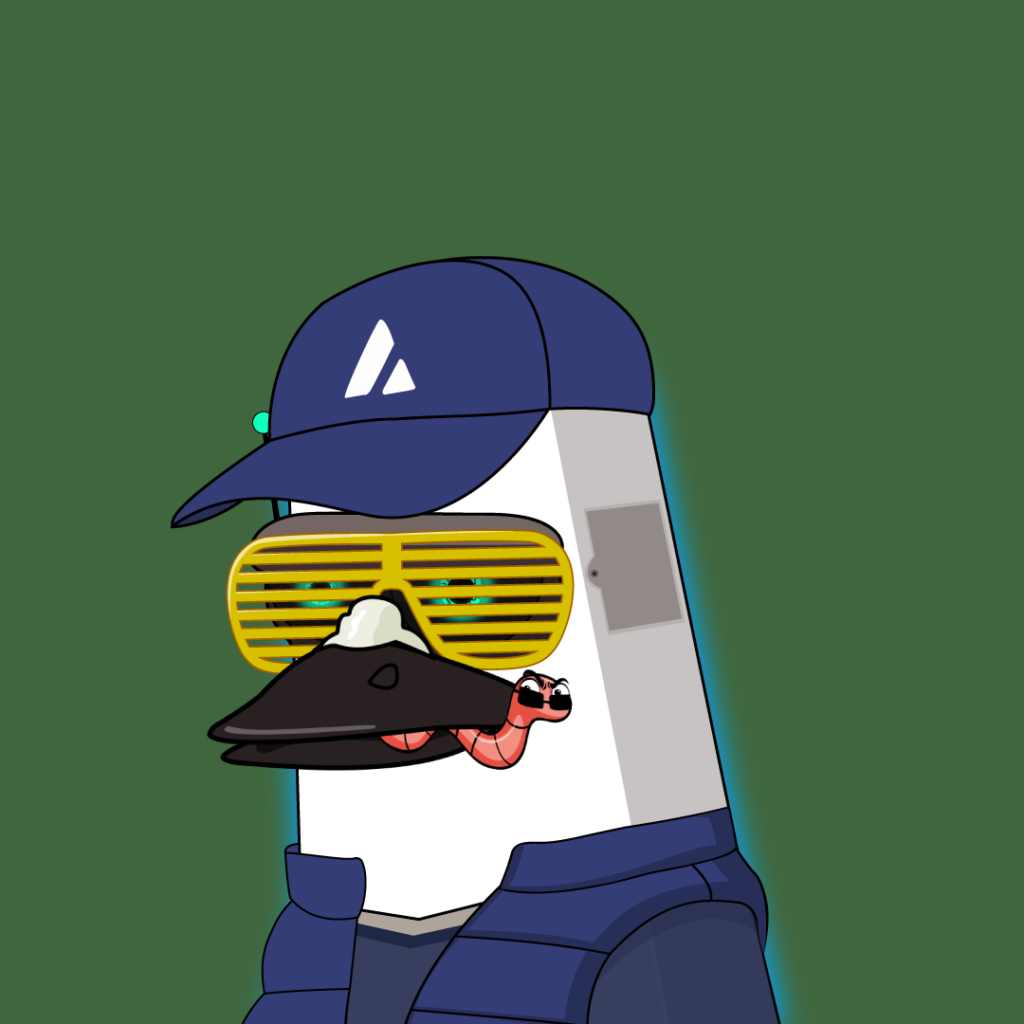 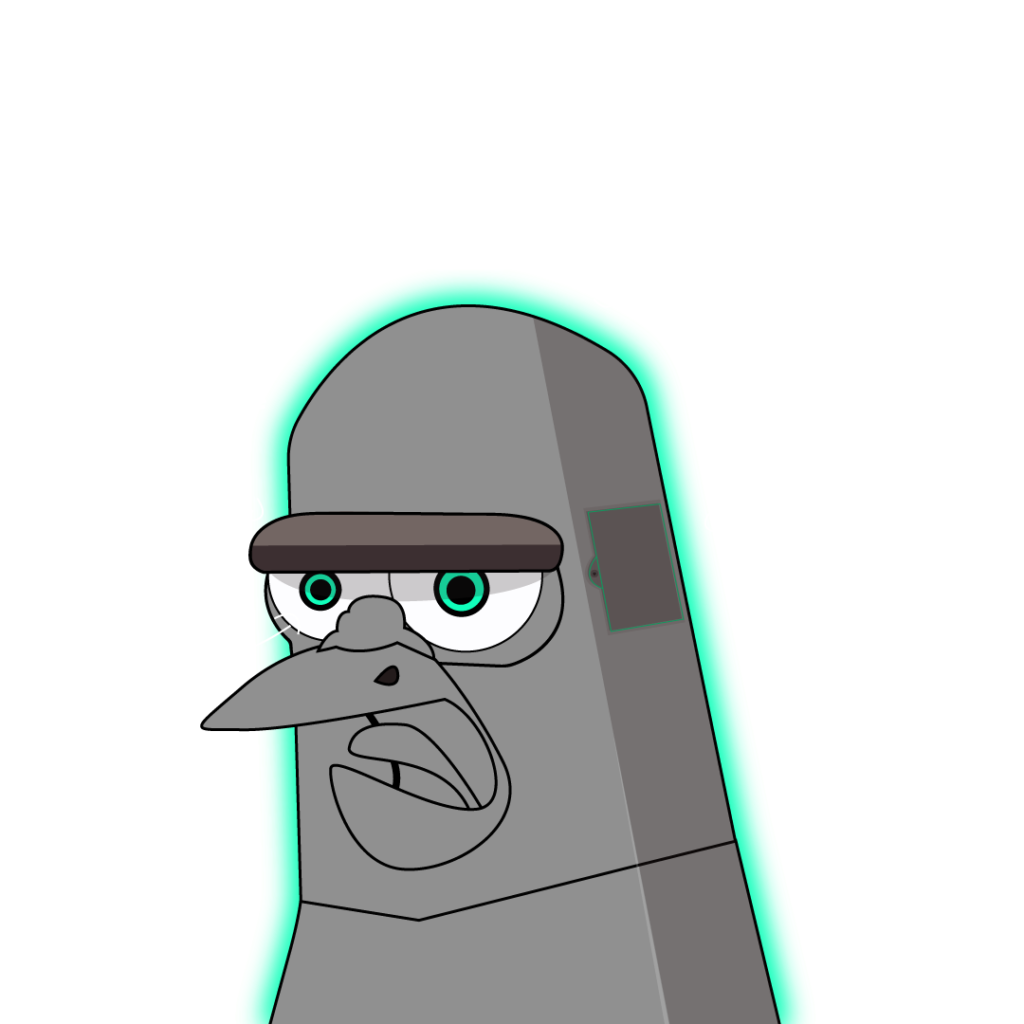 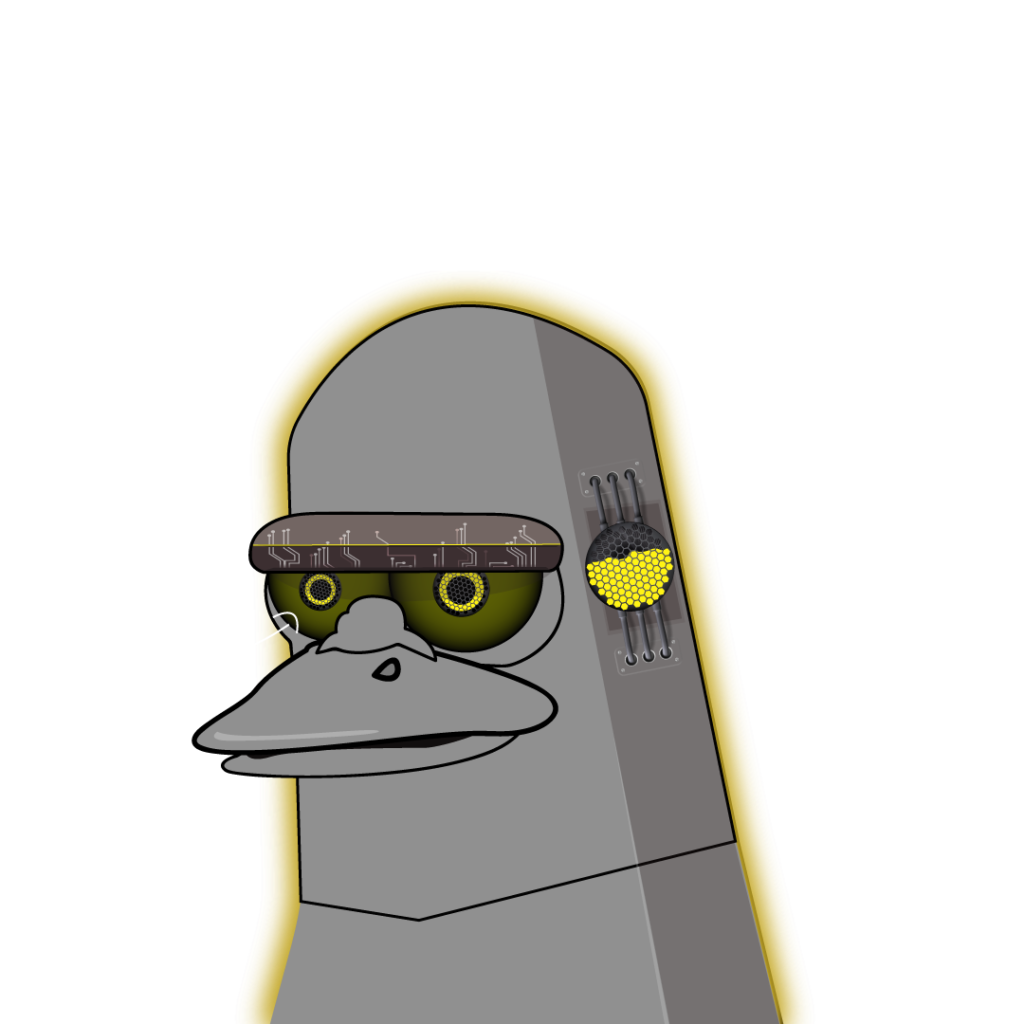 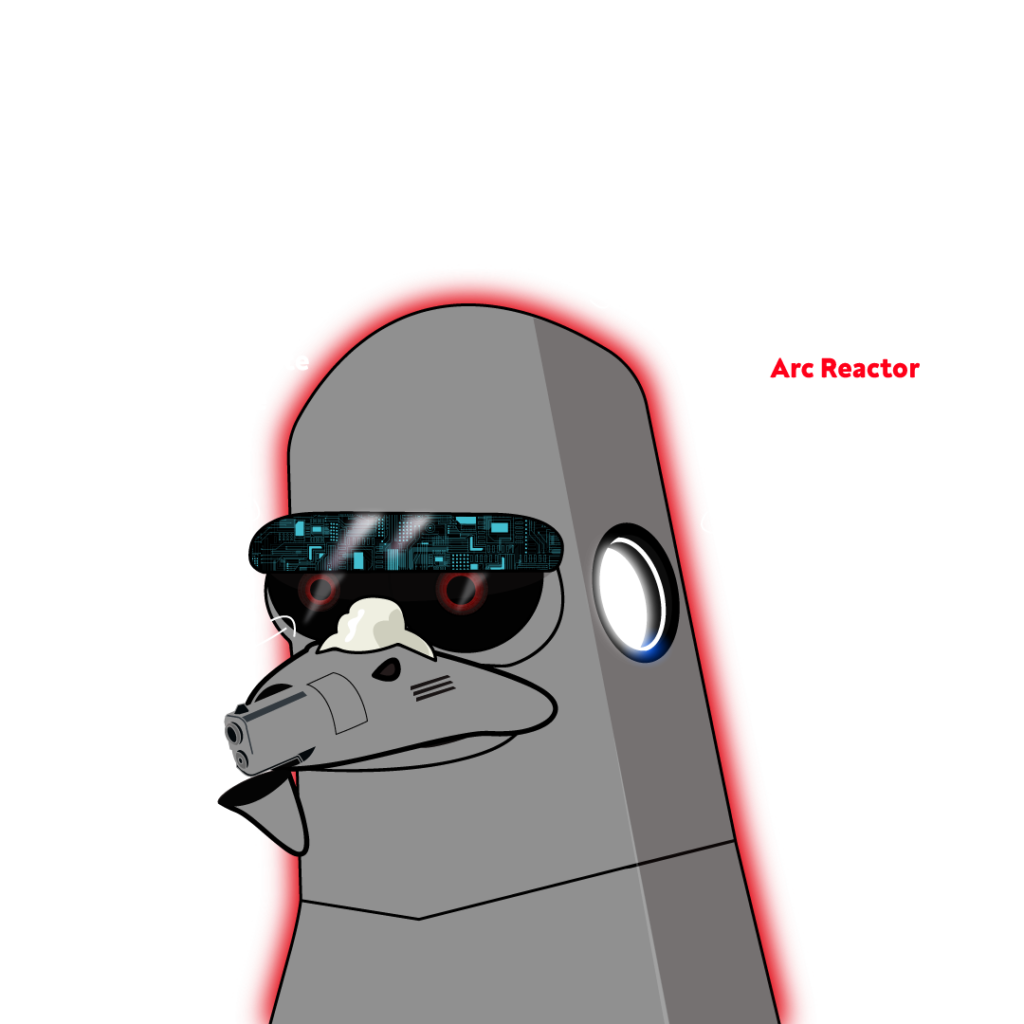